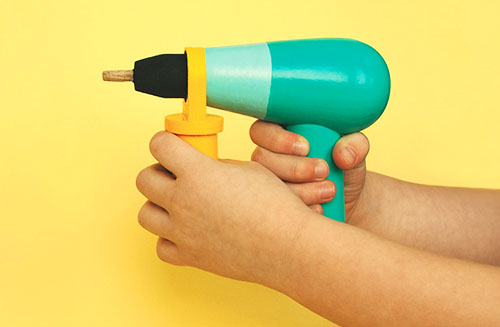 In the social climate which we live in today, ancient stereotypes on men and women are not that common anymore. Not every man is the one who brings the money home, and not every woman is automatically the homemaker that takes care of the kids. Nowadays, the role you take on in your life isn’t decided by your gender, it’s all about who you are, what your vision is and what talents you’ve got as an individual. Our current society isn’t so old fashioned anymore, as the days in which girls would play with dolls because they would grow up to be moms. Just look at all the women now that make a career and decide to not have kids. Or men that quit their job to become full-time homemaker. However, stereotypes in toys to play with for kids are still conservative. Boys will play with cars and girls will play with household items. Multiple studies show that there’s not something like ‘male’ and ‘female’, so why is there still this division in toys?

That’s where xxy-toys jumps in. xxy-toys are gender neutral toys for kids to play with, coming from a hack on existing conservative toys. It gives children the freedom to decide for themselves what they want to play with. classical patterns in gender are broken, by having as little stereotypes in the design as possible. The child can decide on their own interpretation of the toy object, without being influenced by a certain gender.